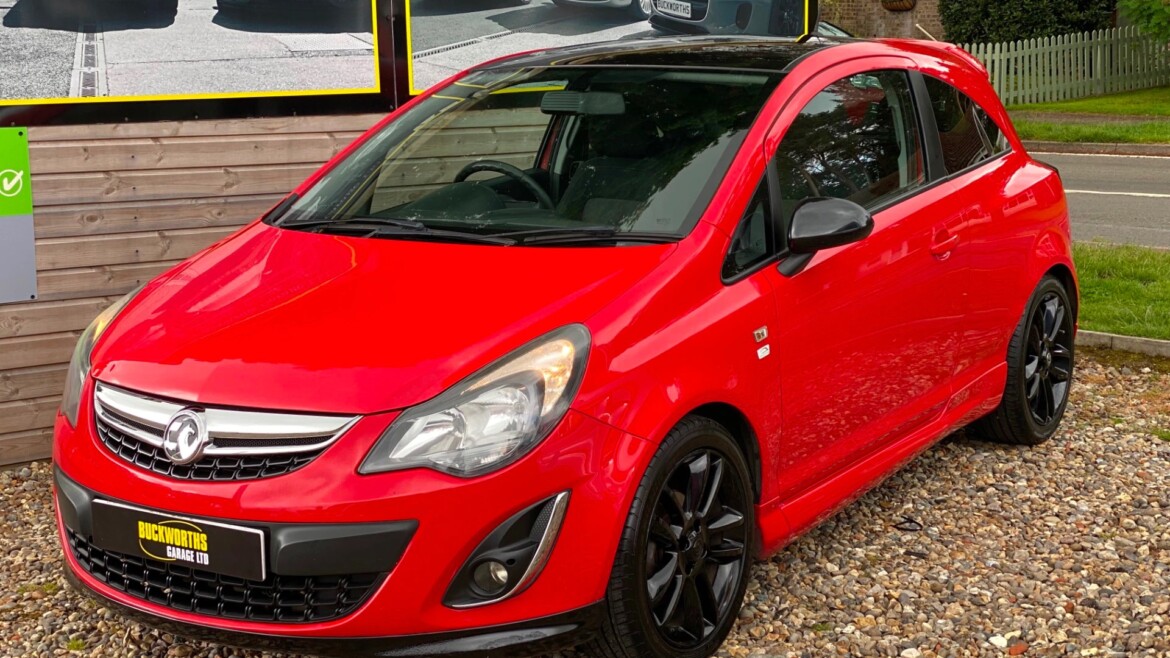 The Vauxhall Corsa 2014 has been a common sight on British roads since its first appearance as the Nova back in the early ‘80s. Offering drivers low cost and hassle-free motoring, it’s not hard to understand just why the Corsa has become so popular.

The popular Nova switched to the Corsa name in 1993, and with it came a car that looked noticeably more modern. A range of engines accompanied it, giving buyers a lot of variety in terms of powerplant. Though most cars came with a five-speed manual gearbox, there was an automatic option – something relatively unseen in the segment.

It was offered in both three- and five-door layout for years, and the Corsa is an impressively practical car – especially considering its relatively small footprint. Throughout its many incarnations it has been able to offer motorists a hassle-free driving experience, and one which doesn’t cost the earth to keep going.

The Vauxhall Corsa 2014 has always prided itself on offering great value for money – something that’s given it the ‘car for the masses’ status and made it just as good for new drivers as those wanting an inexpensive small family car.

This jump in technology has driven up prices for the Corsa quite significantly, with the new model costing from £15,925. While £1,000 more expensive than the Renault Clio, it’s pretty bang on the money when it comes to its rivals, especially as it undercuts the Ford Fiesta. Standard equipment includes 16-inch alloy wheels, a seven-inch touchscreen and cruise control, and this SE model comes with most of the kit you’d expect from a supermini. However, top-spec models are rather pricey. Flagship Ultimate Nav models do come exceptionally well-equipped, but with a list price of £26,205 they’re far too expensive for a supermini.

At the time of writing, the latest Corsa has only been on sale for a couple of months, but there were already noticeable savings on nearly-new models. A delivery-mileage example could be had for £13,200, which is a good saving off the list price. If you’re not so fussed about having the latest model, there are plenty of used Corsas of previous generations available for all budgets, with earlier examples available for less than £1,000.

Regardless of which Corsa variant you choose, you can expect low running costs. The Corsa-e will be by far the cheapest to run, as it’s exempt from road tax, while charging costs will also be fractional compared with the price of petrol and diesel – especially if you plug in at home. Note that  prices for the electric version start from £27,6665, though, which is a full £10,000 more expensive than a petrol version in the same trim.