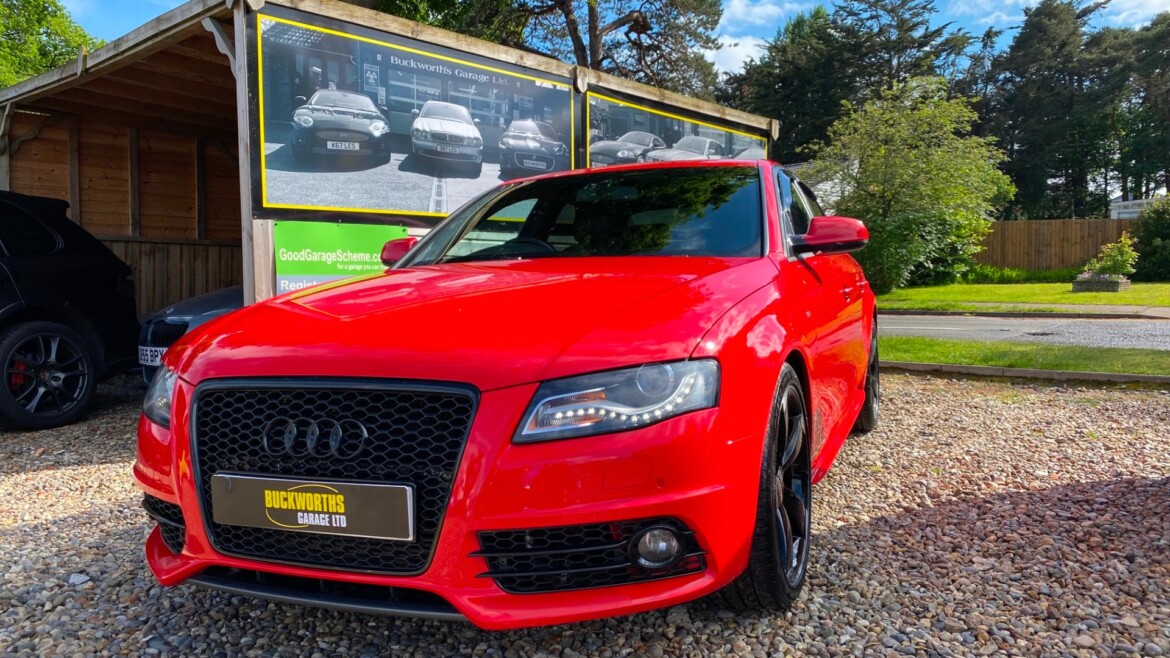 The Audi A4 2011 was first introduced to market back in 1995, and is now in its fifth generation. The Audi A4 2011 occupies the fiercely competitive compact executive portion of the market, going up against the likes of the Mercedes C-Class, the Jaguar XE and the ever-popular BMW 3 Series. It continues to be Audi’s best-selling car to date, with more than 7.5m A4s produced over the past 25 years and nearly 350,000 are now made each year, even as more buyers consider SUVs rather than traditional saloons and estates. Thanks to sporty S and RS models helping build its appeal, the A4 remains a seriously desirable choice – offering something for all, especially with the quattro all-wheel-drive derivatives.

When it comes to starting prices for the Audi A4 2011 it’s pretty much bang on the money against rivals, with versions available from £30,750. It puts it right in the middle between the cheaper Mercedes C-Class and pricier BMW 3 Series. That figure also gets you a really well-equipped Technik version, which comes with a 10.1-inch touchscreen, digital dials, LED headlights and a reversing camera. Technik and Sport versions offer the greatest value, though S line models make plenty of sense, too, if you want that more aggressive styling. However, flagship Vorsprung models are seriously expensive – costing nearly £50,000, even when equipped with a 1.5-litre petrol engine that you could find in Audi’s entry-level A1 supermini. With five generations of A4, there is no shortage of used options, with early examples available from as little as £1,000. Don’t be afraid of high-mileage diesel versions, either – just as long as they’re well-maintained. Fifth-generation A4s start from just £10,000 for a 2016 car with 100,000 miles on the clock/ And despite its premium image, there are some serious savings to be had off the list price – up to £8,000 on nearly-new examples.